When one of their colleagues is arrested by Internal Affairs for lying on the witness stand, it leads to the release of three felons whose cases he worked on and the team being asked to check in on them now that they are free. Meanwhile, Officer Nolan finds out he is being sued by a man who claims he used excessive force which led to an injury. 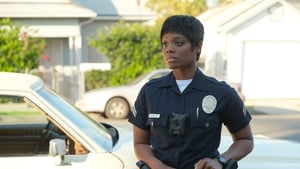 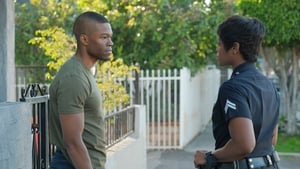 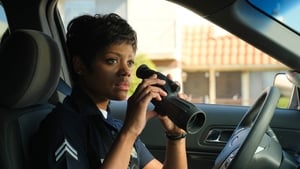 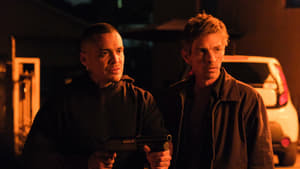 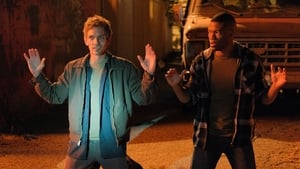