After Franklin’s sudden polio diagnosis, Eleanor Roosevelt commits to enabling his political future despite pressure from her mother-in-law, Sara. As the Watergate scandal unfolds, Betty Ford unexpectedly becomes Second Lady upon Jerry’s nomination as Vice President and she clashes with his staff over her newly public role. Following the historic 2008 election, Michelle Obama wrestles with the expectations and dangers that Barack and their children face as the first Black family to live in the White House. Series premiere. 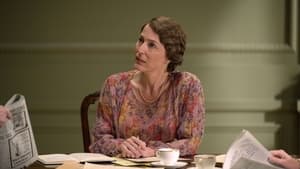 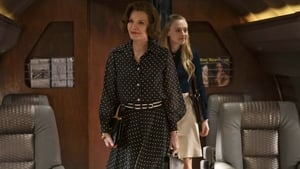 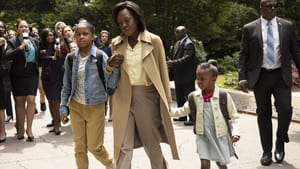 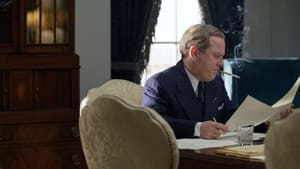 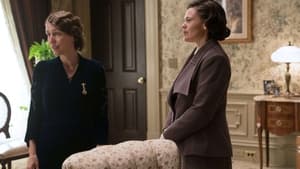 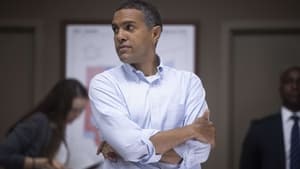 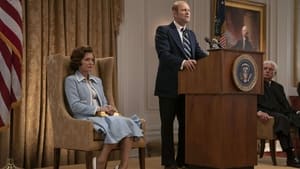 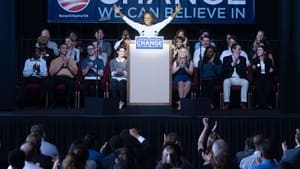